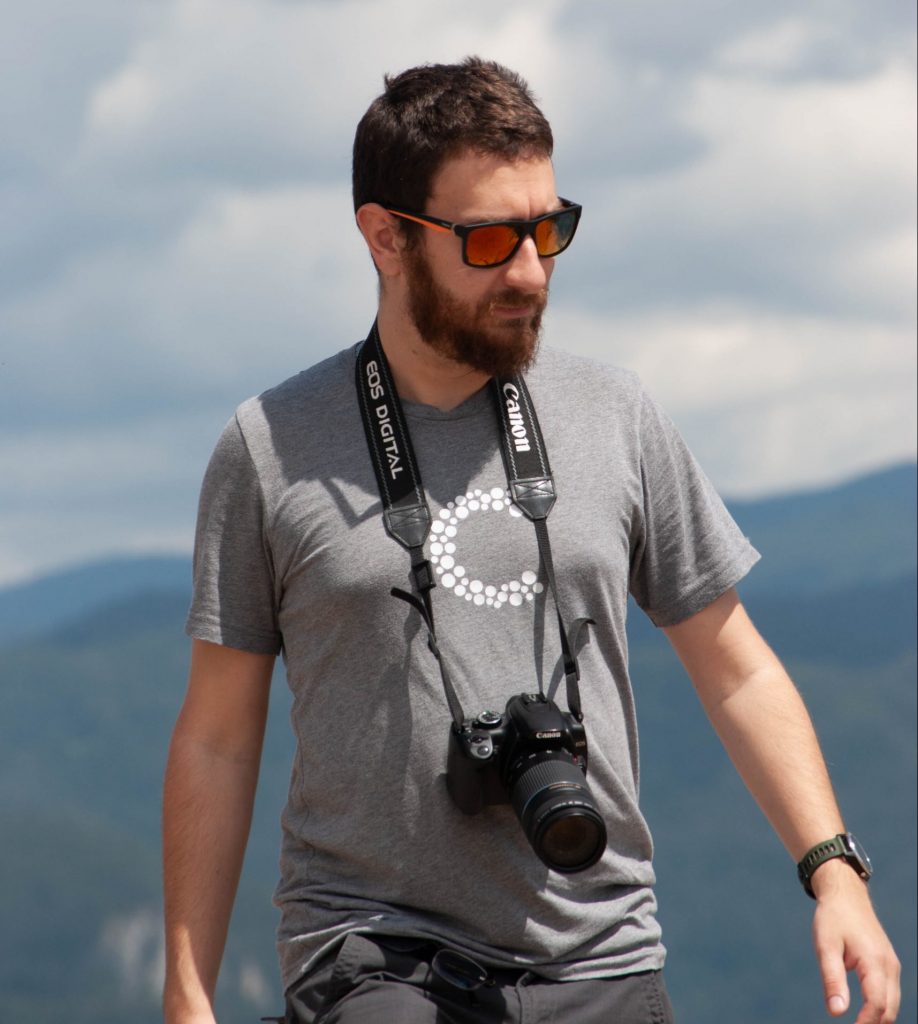 Meet the geekiest person in the team. Emil is a car enthusiast, linux nerd and a front-end development master. He spends his spare time lurking reddit, breaking (and fixing) his computer and learning new technologies, trying to make his (and ours) coding life easier. Practically runs on caffeine.

Despite being an Arch Linux lover, in a few years he switched to MacOS, which ended up being a good move for him as a front-end developer… to the surprise of the rest of us Linux-heads.

Now works for us as a subcontractor, supporting us in any project where we need extra-help from an expert front-end or JavaScript developer.